A mum who lives in the city has told Portsmouth to nominate their teaching heroes before time runs out. Teachers, learning support assistants and head teachers who have gone above and beyond the call of duty, are being recognised in the Teach Portsmouth people's choice award.

Local residents whose children/young people attend school or college in the city are being asked to nominate before Monday 28 March when online submissions close. Rebecca Dale, a parent whose child attends Solent Infant School in Portsmouth said:

"I have seen how hard teachers have worked to support children, young people and families across the city over the last two years during the pandemic.

"My son, Euan, has been supported throughout by Mr Mason. Euan began year one and two not being able to concentrate. He is now producing some really good work. This was down to Mr Mason quickly identifying and adapting how he teaches to support him. Mr Mason will always be a significantly important person in my son's life.

"By recognising teachers like Mr Mason, it allows families to thank them for their immense efforts and hard work. The people's choice award is the perfect opportunity to do just that." 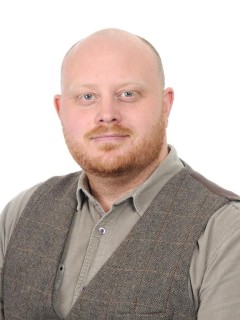 The Teach Portsmouth Awards celebrates the achievements of teachers, learning support assistants, teams, and head teachers in 10 award categories. From primary to post-16, schools and colleges in the city can participate in this event by selecting staff who meet the category criteria.

The people's choice award is the only category that allows members of the Portsmouth community to nominate school or college staff in the awards. 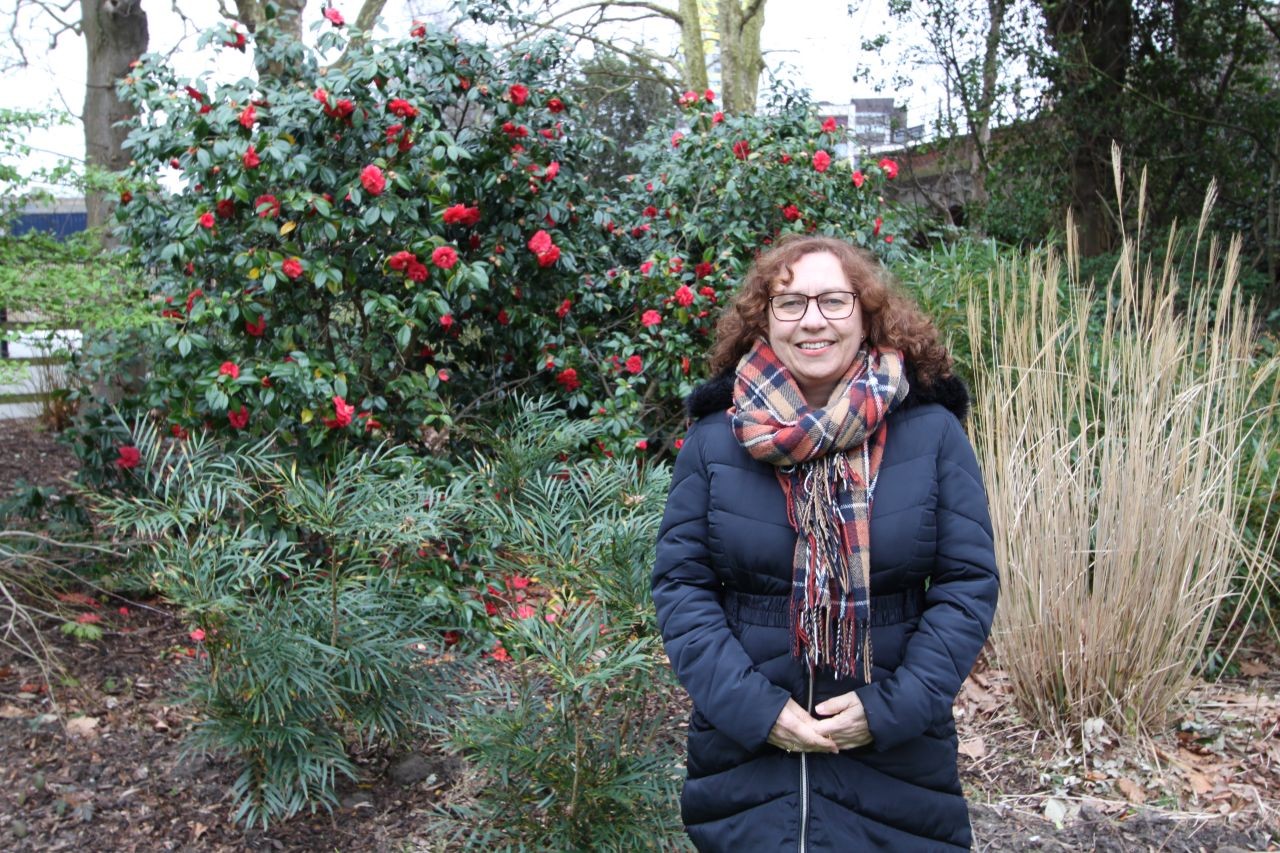 "We've been blown away by the entries we've had so far since nominations opened at the start of March. Portsmouth has been busy telling us who deserves recognition for their work and the impact school and college staff are making on children and young people's lives.

"From pupil's learning songs from The Beatles to teachers supporting their student's mental wellbeing during the pandemic, the variety in nominations is astounding. It is truly inspirational to see so many people putting forward staff and recognising selfless acts that truly make a difference." 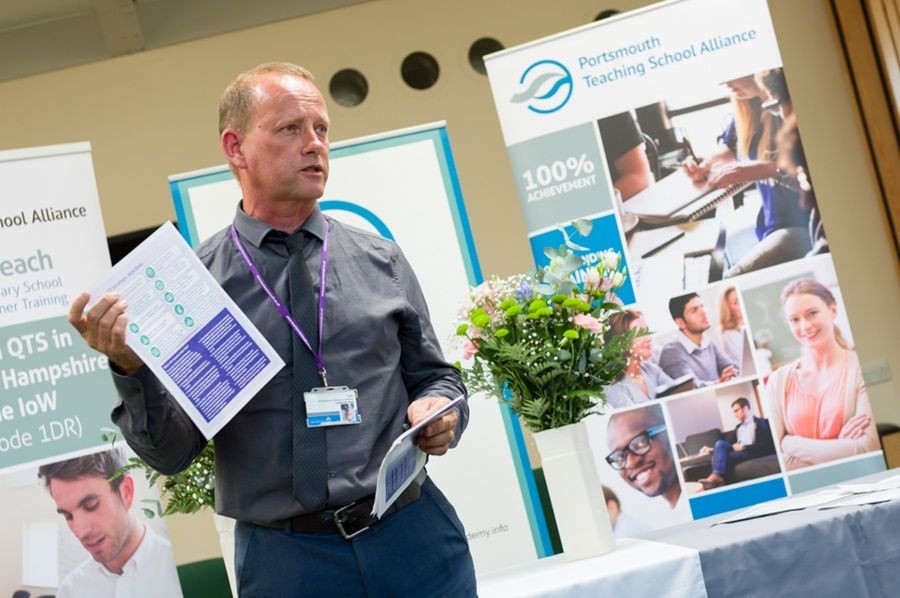 "It's fantastic to see such an amazing response from the community. The sheer number of nominations goes to show how highly regarded teachers are in Portsmouth.

"The Teach Portsmouth Awards is one way we recognise their achievements, ensuring those in the profession stay local to support children and young people in schools and colleges across the city."

by Mike Stoneman, deputy director for children, families and education

Nominations for the people's choice award close on Monday 28 March. To nominate, people must live in the city with their child/young person attending a school or college in Portsmouth. Tell us who deserves recognition for their work supporting children and young people in the city.