An inspirational head teacher has been recognised by his local community in an annual awards ceremony for teachers with a surprise trophy giving at his school. Local residents have recognised Ashley Howard, head teacher at Highbury Primary School for his efforts to support pupils and their families during the pandemic.

The surprise event was held in front of pupils and staff in the school playground. Councillor Suzy Horton, Deputy Leader and Cabinet Member for Children, Families and Education at Portsmouth City Council who presented the award said: 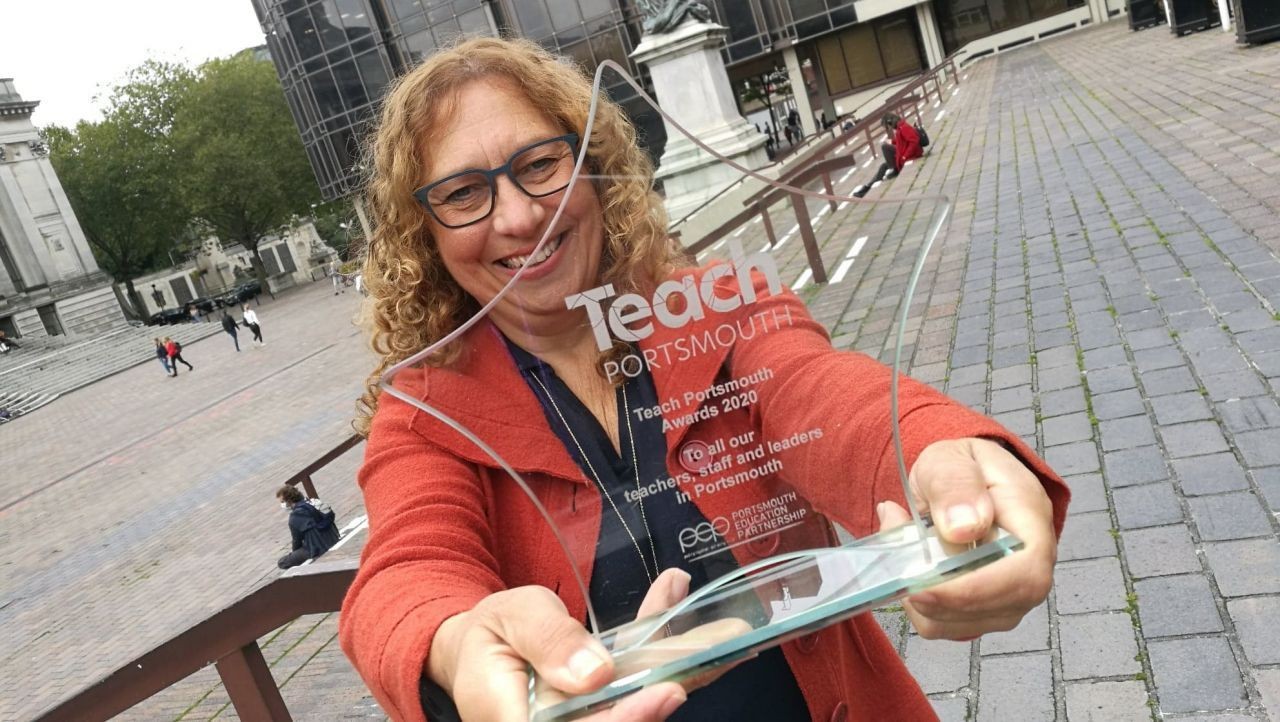 "The people's choice award has given Portsmouth an opportunity to applaud staff for their efforts during the last two academic years. Those who work in schools and colleges have gone above and beyond in so many ways.

"The response was overwhelming. Ashley received the biggest share of nominations by far. It was only right that we congratulated Ashley in front of his colleagues and pupils as a way to recognise everything he has achieved."

With school and college staff working at a pace to provide COVID secure environments for pupils, the impact of their actions has often been immeasurable. Parents and governors have praised their efforts during a period of rapid change. While staff see this as part of their job, local residents view these actions differently as going above and beyond the call of duty.

The people's choice category has given school and college communities a voice by allowing them to nominate a teacher, learning support assistant or head teacher who has supported them throughout the pandemic.

Teach Portsmouth, part of Portsmouth City Council promote the recruitment and retention of teachers in the city. Every year, an awards ceremony for the city's education workforce are held to celebrate their achievements.

During the pandemic, Ashley supported parents and carers in all manner of situations, even stepping into the role of a crossing patrol person. One parent said:

"Mr Howard has gone above and beyond during the pandemic to support and encourage the school community with great YouTube videos and resources which have helped with home learning during lockdown. He always ensures the safety of pupils, even stepping in as a crossing patrol person when a colleague was feeling unwell."

Local residents were asked to submit a supporting statement to explain why their nominee deserved the award. Examples included those delivering food parcels during lockdown, school staff calling home to ensure their pupils were okay and supporting parents with at home learning. 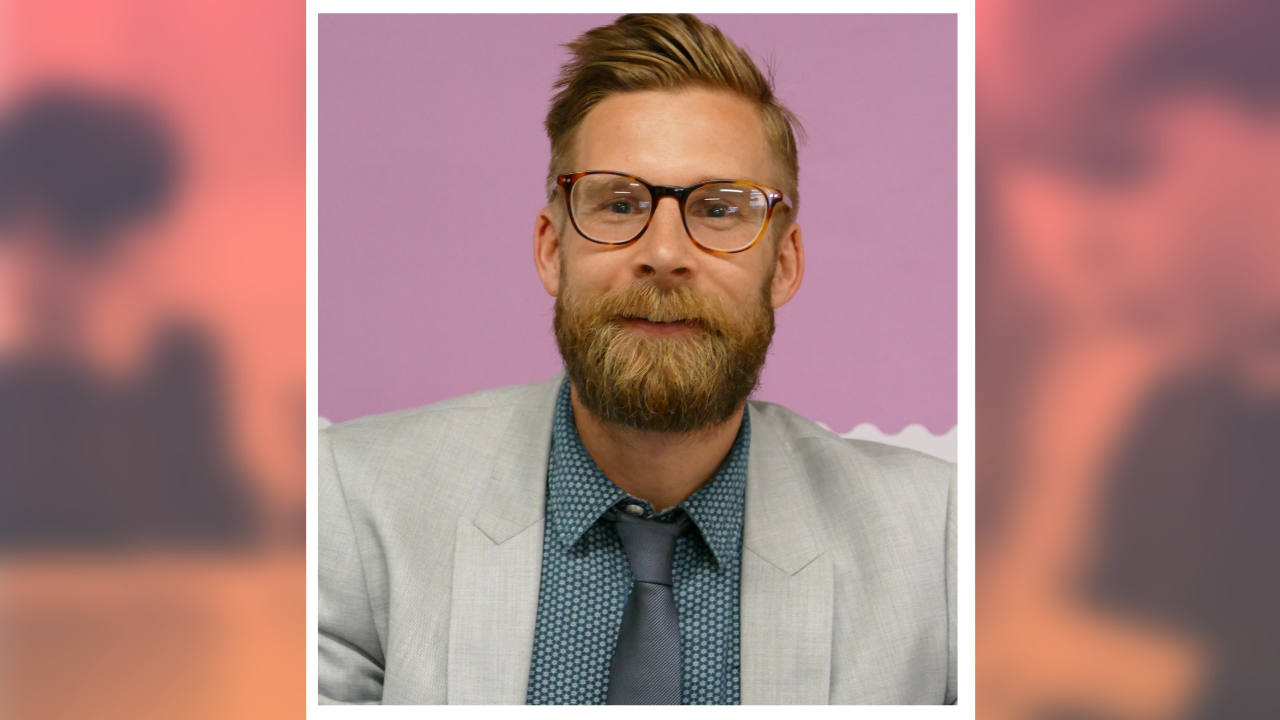 "I would like to say a huge thank you to the local community for nominating me for the people's choice award. It is an amazing feeling to be recognised.

"While the award has my name on it, I want people to know that it is recognition of all of our efforts as a school. Whether that's our learning and teaching team or our amazing pupils, this is an award for all of us."

Callum Murphy co-ordinates the Teach Portsmouth team who create inspirational content about Portsmouth as a teaching city. His aim is to provide those interested in teaching with the information they need.

Keep up to date with the latest teaching news from Portsmouth - inspiring you to start something rewarding today. How to fund your teacher training dream?
General News
How To Guides
Read More